August 28 2022, Bjarne Lynddahl unexpectedly and very suddenly passed away. He was 74 years old and leaves behind his wife Jenny, his children Trine and Rasmus and 7 grandchildren.

The story is known by many. Bjarne started in 1973, as a very young man in his twenties, extruding hoses for milking machines and later garden hoses as a hobby in garage owned by hos farther-in-law. It was never really Bjarne’s ambition to create a huge company, but before he knew of it, the demand for his hoses was that big that he could start making a living from it. By his side, he had his wife Jenny, who took care of the administrative and accounting tasks. Their pairing was to be proven a successful cocktail.

In 1976, the company moved to Industrivej in Ribe, and over the years, the company expanded several times to make room for more employees and production lines. Bjarne built a successful and solid business and in 2010 he handed over most of the ownership, operation, and management to his son Rasmus. In 2013 Bjarne and Jenny withdrew.

Bjarne was a classic contractor and entrepreneur, who started and built-up production and sales to customers at home and abroad. Over the years, he created good, personal relationships with especially big, German customers, who still are a significant part of the company’s customer base today.

Bjarne was a manufacturer with charisma and in-depth knowledge of raw materials and production. Many routines and processes at the workplace are still characterized by his sense of order and knowledge of detail. They say that until his death, Bjarne could still start and operate many of the production lines.

Bjarne was a respected man one could rely on. He had impact and when he spoke, people listened carefully. He was a happy, cheerful, and warm-hearted man. He considered the employees to be the most important resource for the company. As a manager, he was always visible and took the time to talk to his employees, no matter how busy he was. He established good conditions at the workplace, and created a completely unique family culture and DNA, which still prevails at the company to this day.

In the 49 years the company has existed, it has now developed into one of Northern Europe’s largest and most recognized plastic manufactures in the industry with customers in many countries. Today, LYNDDAHL a/s is part of the parent company, LYNDDAHL Group, which i.e., also includes the German company MUTAG AG. The product range consists of hoses for water, micro ducts, and bio media for biological water purification.

Until his death, Bjarne was still active at LYNDDAHL a/s, as part of the board. He also followed the daily life at the company with his regular visits and many conversations with the company’s employees.

Bjarne has always prioritized his family. Together, Bjarne, Jenny, their children, children-in-law and grandchildren have built countless memories and traditions through holidays and togetherness in Ribe, on Fanø and in Nice. He spent his free time enthusiastically hunting, especially around Ribe, but also abroad.

Bjarne has left a big impression on many people. His presence, humor and warm accompanied by the twinkle in his eye will be missed. The same applies to his keen eye for details at the company seasoned with his great knowledge and many opinions. I have been a close and confidential friend of Bjarne for more than 25 years. I already miss my conversations with him.

Our thoughts and condolences go out to the family, who now must live on without Bjarne.

Let us respect his memory.

On behalf of the board and all employees 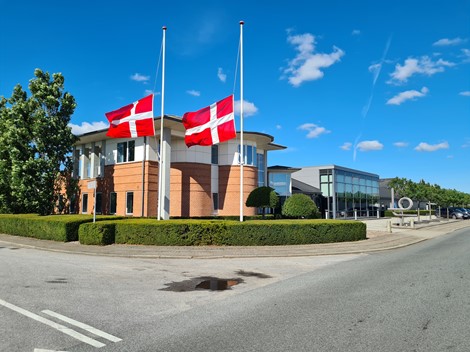 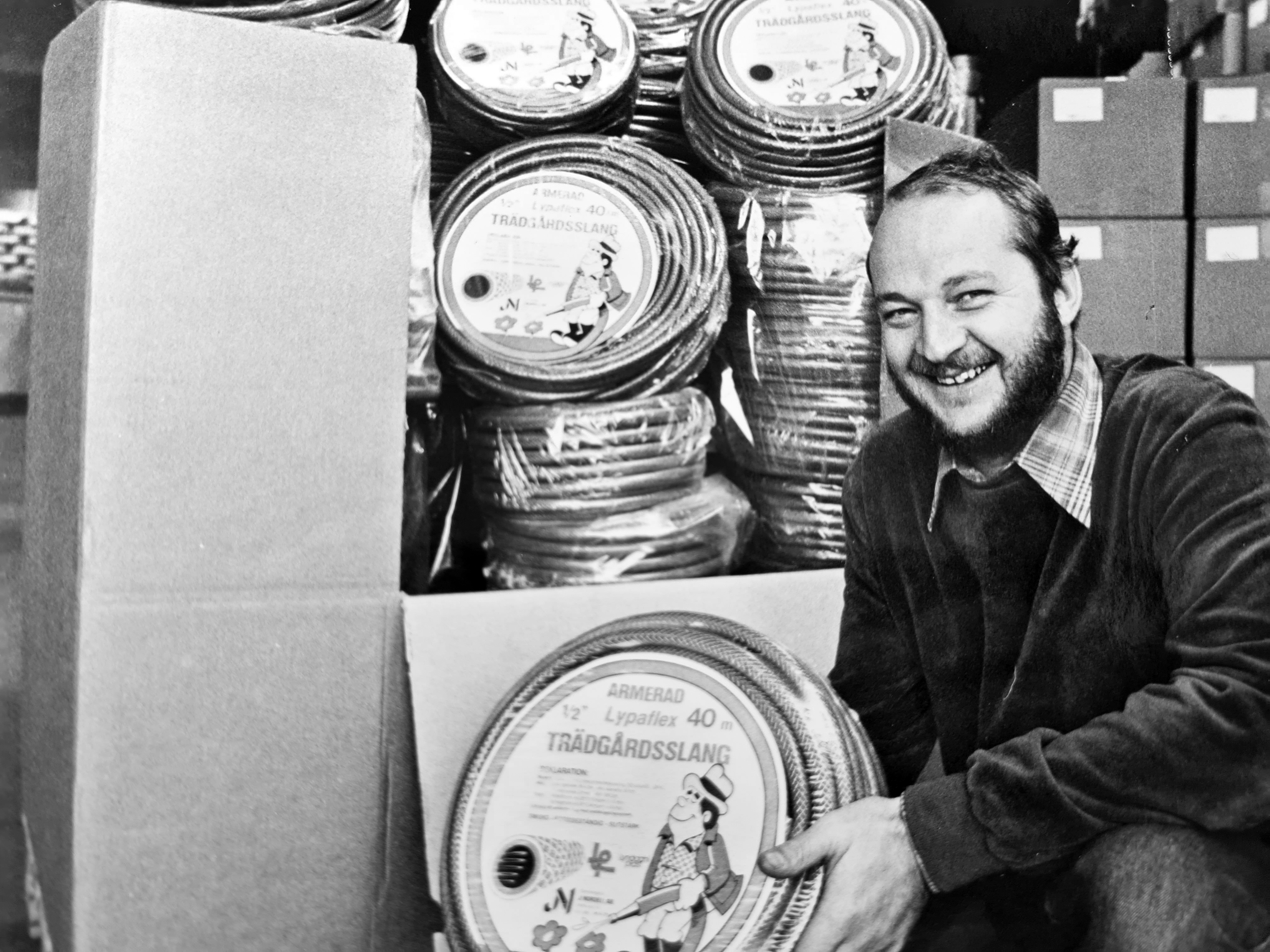